We are glad to announce the bands that will support Tarja in the shows in Mar del Plata and Rosario, Argentina:
Conxuro and Abrasantia! 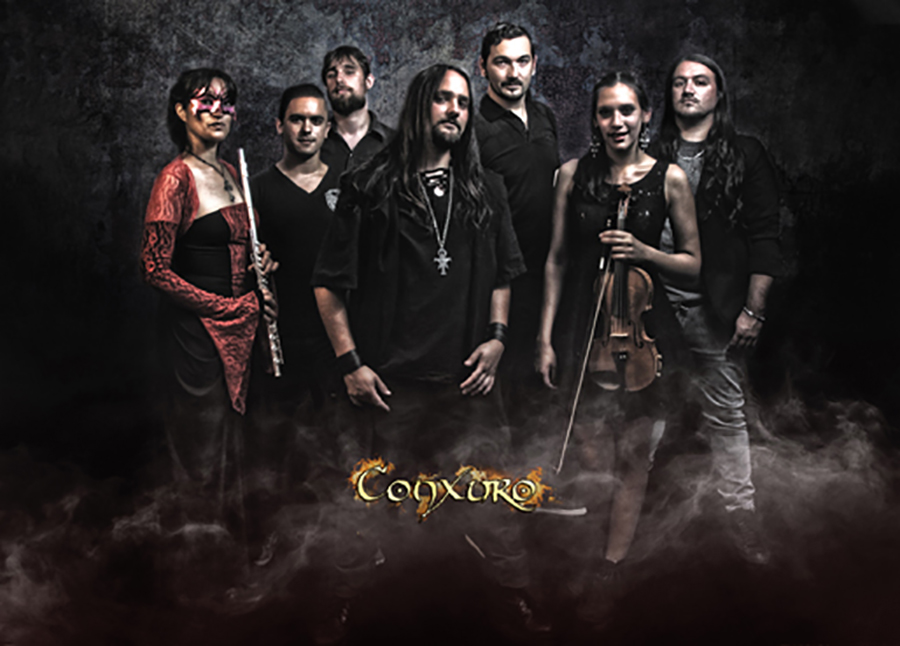 Conxuro begins in 2007 in the city of Mar del Plata and it’s a fusion of powerful Rock bases with captivating Celtic melodies, where the violin and flute prevail.
Their “Celtic Rock” sound is combined to messages that promote reflection, global consciousness and the eternal struggle for dreams.
By mid 2017 they will present their second album, called “Fuego Interior”. It will be available in digital and physical formats.
Their most noted shows have been with bands like Mago de Oz, Stratovarius, Walter Giardino & Joe Lynn Turnen, Warcry.
Conxuro will support Tarja in:
November 21st, 2017 – Argentina – Mar del Plata – Radio City
Check them out in:
https://www.facebook.com/conxuromdq/ 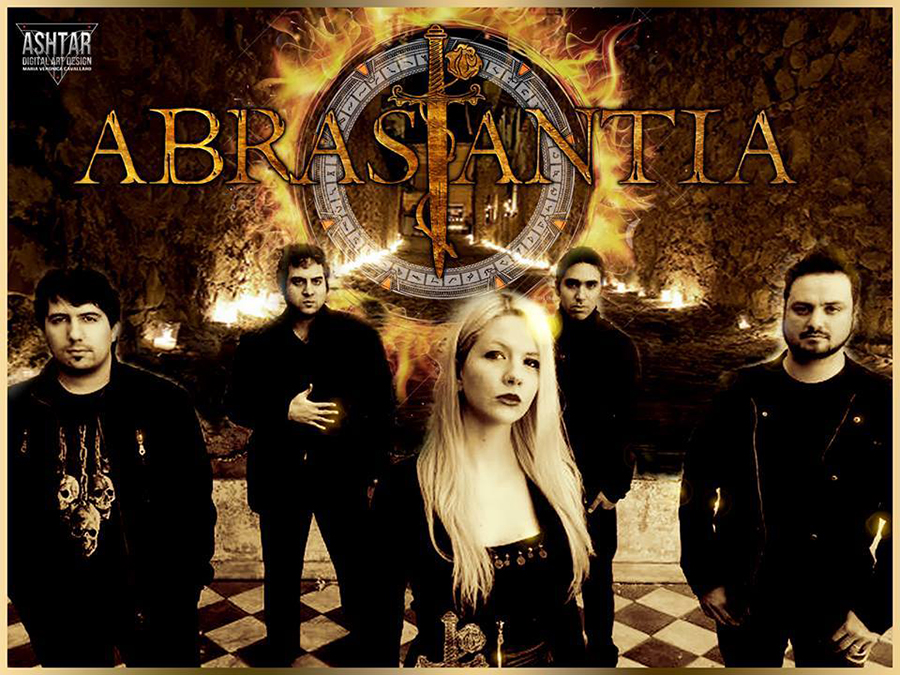 Abrasantia is a Gothic Metal band from Santa Fe, Argentina.
Its story begins after the definitive dissolution of HÄXAN (Witchcraft Concert) and with the edition of their phostumous single “Abrasantia”
The band ends the 2100-2012 period with the release of their first record “Concierto de Brujería (EP)”
In 2013, they record the single “Eterna”, with the single “Desierto de Lágrimas” and they play live supporting the prestigious German band Lacrimosa.
In 2014 Abrasantia releases the single “Conjuro de Amor” and support the international diva Tarja Turunen in Buenos Aires and Rosario de Santa Fe during her “Colours in the Road” world tour
In Mid 2015 Abrasantia finishes its first LP in studio, “Forgotten Rituals”, and supports Tarja again at Stadium Malvinas Argentinas along with Asspera and Martina Edoff.