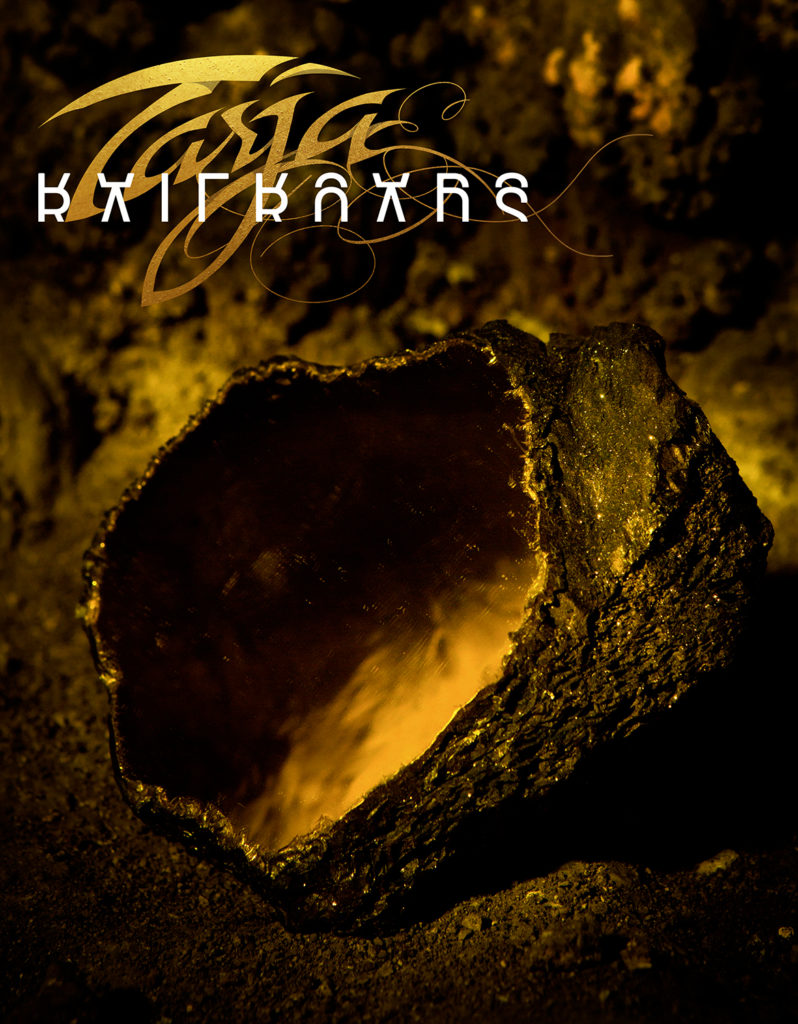 Life is a journey. “Railroads”, the second single from Tarja’s upcoming new album “In The Raw”, deals with this train of thought exactly. The heavy, yet melodic song draws inspiration from the book “Aleph” by Brazilian writer Paulo Coelho. In it, the writer travels on the Trans-Siberian Railway, and begins to understand better his own spiritual condition through his journey:

“Apparently, it seems like I wrote weird lyrics, yet I pulled inspiration from one book. Paulo Coelho is a very important writer, and I have discovered a lot about myself through his texts,” recalls Tarja. “In ‘Aleph’, he goes on a train journey through Siberia, and he writes a book based on his experiences on that trip. I wanted to go beyond everything and think about myself and my own journey. The whole album is a journey, in a way.

The funny thing is, ‘Railroads’ is a very old song which I have had on demo for years. It always felt like a train ride and I even named it like that before having any lyrics or before ‘Aleph’ was published. It’s so old I can’t even remember when I started writing it, for the first or second album? And I’ve only finished it now.”

But some things are worth waiting for until the time is right.