We are glad to announce the bands that will support Tarja in the shows in Argentina next April: 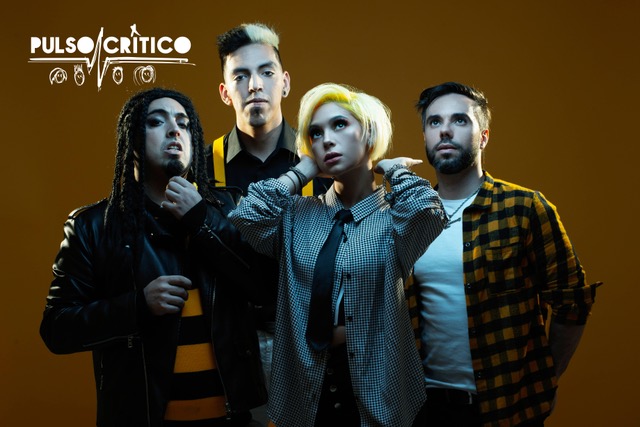 The band is created in 2018, with the desire of making fulfilling music, with an identity and a stream of energy that is transmitted. Pulso Crítico. Pulse (Pulso) in life and in the heart that pumps blood and Citico (Critical) as the hope that is born from a crisis.

In that year they begin the production of their first discographic material, “Oscura Realidad”, with artistic production from PAF music. It was edited on October 31st, 2019.
The band begun their first tour, “Oscura Realidad Tour” in May 2019 in Buenos Aires and the main cities of the country and due to the massive acceptance of their music they crossed the borders, leading to their first international tour in the main cities of Bolivia.

Pulso Crítico will support Tarja in:

Check them out in: 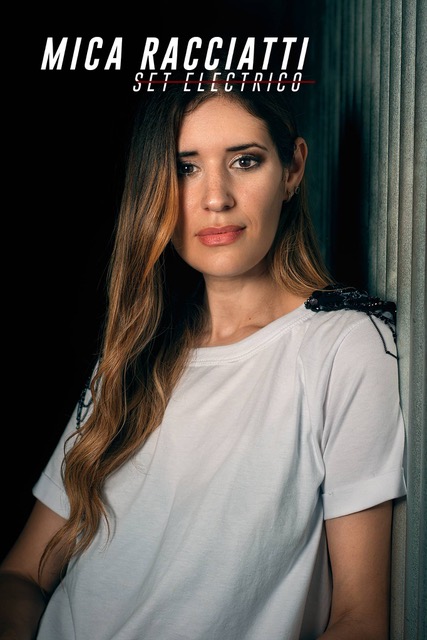 Mica Racciatti electrical set is a solo project with a band format where Mica can develop her composer side, searching for different sounds. The trajectory and different musical taste of the members have the repertoire mutating though different styles and fusion in Rock.

Mica Racciatti is a young singer from Rosario, Santa Fe, Argentina, who has grown in the musical field since she was a little girl. In 2106 she decides to engage in a band format for her soloist project. This band, part of a new generation that transforms Rock, makes the music swift to different styles where alternative rock with dashes of funk, blues and hard rock act as a conductor.
Their first album, “Previo Aviso” was presented in 2019. In July 2021 they released the first single of the second album. The single is called “El Mito”. Mica joins forces with Lula Bertoldi to criticize the meritocratic misconceptions that reign in today’s society. Oblique guitar riffs and a powerful rhythm base sustain a song that fits perfectly in the new Hard Rock in Argentina, altering climatic moments with fierce bursts for an intense and necessary trip for the listener.

Mica Racciatti will support Tarja during the following date: 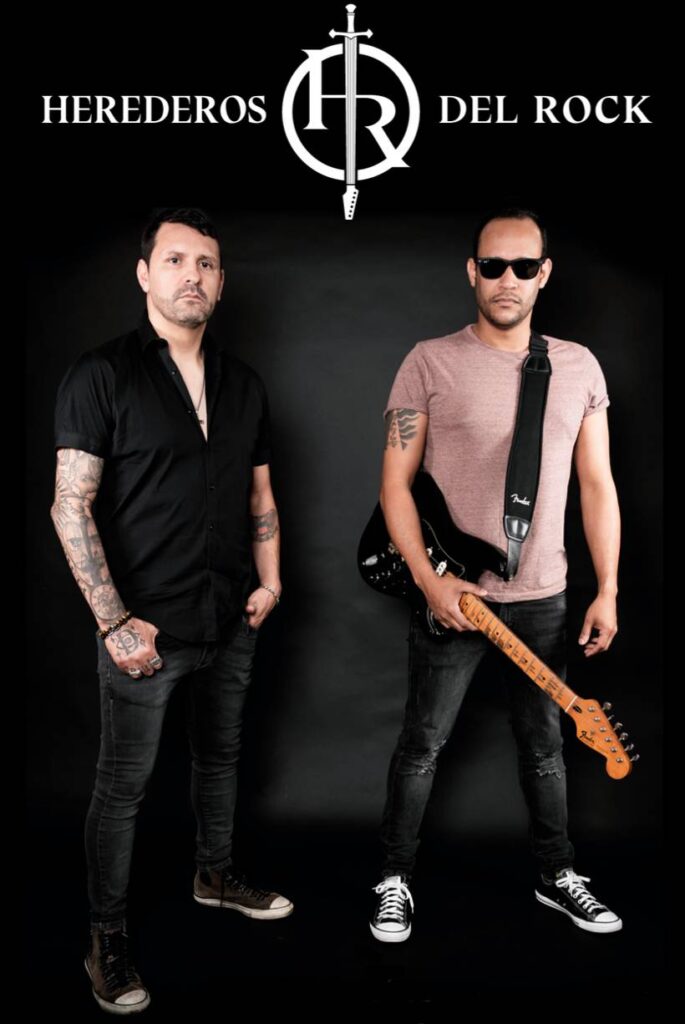 Herederos del Rock it’s a rock band in Spanish with hints of Classic Rock. Formed in Boston, Massachusetts, by the end of 2016 and considered as one of the most important bands in the genre in the United States.
It has a vertiginous lineage, with metal riffs that vary in between sounds and lyrics that accentuate help messages and calls for awareness.
The band is lead by Diego Scarpelli, composer and vocalist from Argentina, who is influenced by his personal experiences from the Classic Rock era and by bands like Pink Floyd, Iron Maiden, Soda Stereo and Héroes del Silencio.

Since 2020, Herederos del Rock has been recording their new album with new production, collaborations and star appearances to forest their new material.

Check them out in: