TARJA SHARES SPECIAL RELEASE “EXTRA RAW” – TO BE RELEASED DIGITALLY ON MAY 8TH, 2020 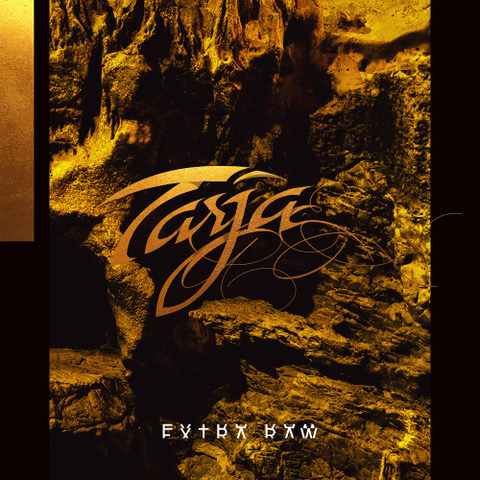 After the successful release of “In The Raw” in August 2019, Tarja is now sharing a very special treat with her fans.

Previously only available as a very limited Bonus CD,  “Extra Raw” will finally be released on all digital platforms on May 8th.

“Gold, we think, is something polished and perfect, sophisticated, a luxury – but in its natural state it’s a raw element” – Tarja

“In The Raw” finds Tarja and her beautiful voice sounding, as ever, truly stunning. Working with many of the same musicians and production team as before, the intention was to bring out the idea of rawness to match the feelings Tarja was having from the very beginning of the process.

The album finds Tarja going to raw, personal places in her lyrics. Opening herself up more than ever before, she says she was left feeling naked by her honesty, but also pleased at where she had gone with her words.

“In The Raw” is available on earMUSIC as CD Digipak (limited print run including hardcover O-card), 2LP+Download and Digital.