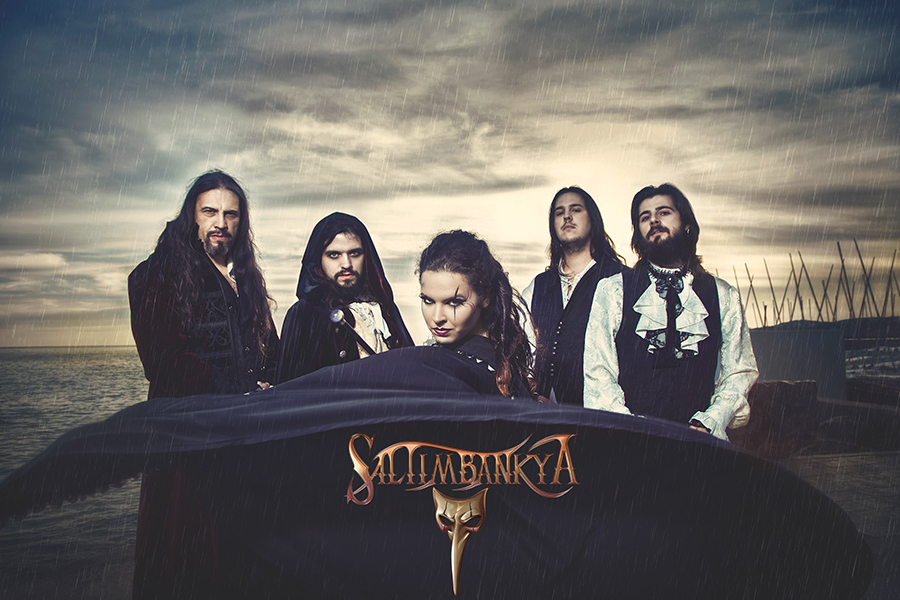 Saltimbankya is a symphonic metal band born at the end of summer 2016 in Barcelona, with the idea of working under a rock opera concept, telling a story referring to several problems of society, making a special emphasis on bullying and violence against women.

“Masquerade: A Circus Drama”, is the title of Saltimbankya’s debut album within which the 8 tracks transport its listeners to the circus universe of France at the end of the XVIII century, getting into the shoes of the sad white face clown Geraldine Lenclos, a woman tormented by the harassment she suffers from her classmates and from the evil owner of the circus Mr Madness Folie.

Within this rock opera, Saltimbankya collaborated with renowned artists in the Spanish metal field, such as Martí Dòria (Döria / Wicked Inc.), in the role of Armand Belandjo, Noel Córdoba (Nostalgy), in the role of Philippe Belandjo and the flamenco guitar player Luis Robisco in “Gipsy Queen”.

With two albums, and numerous festival and live show appearances under their belt, Saltimbankya have captured the eyes and ears of fans and industry worldwide, resulting in the recent signing to worldwide agency Metal Music Bookings and Management in late 2019.

For more information, go to:

Saltimbankya will support Tarja in: 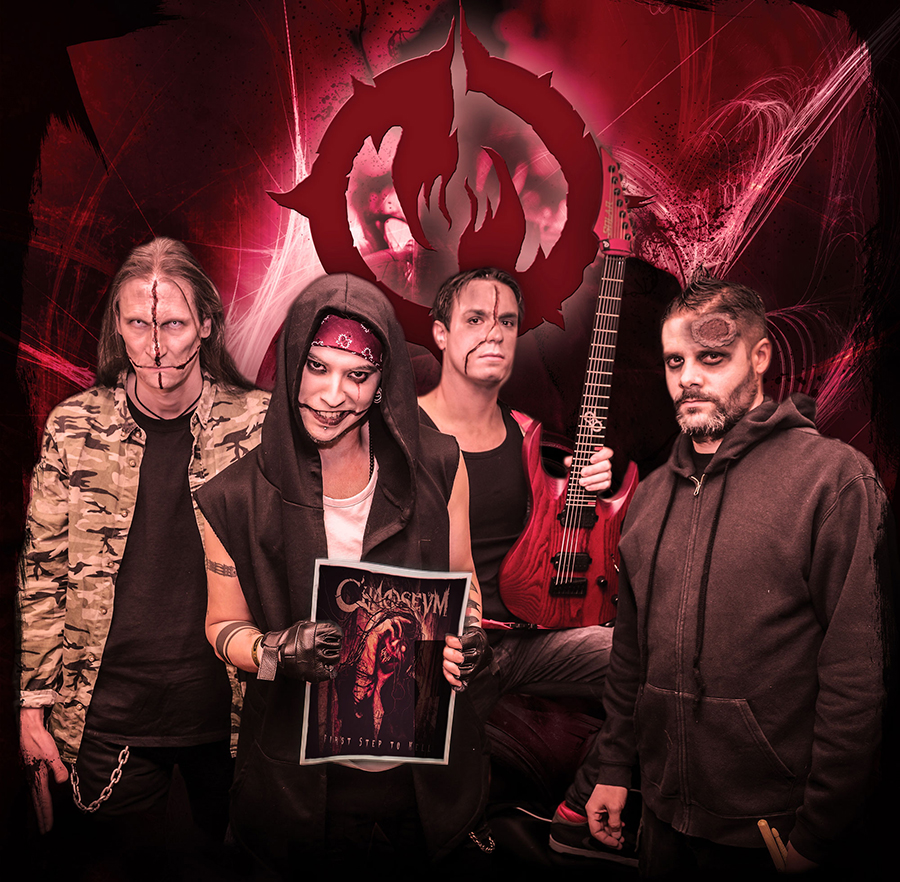 Forming in 2018, Chaoseum emerged from the musical minds of four Swiss mates, hailing from different corners of Switzerland. They got together by passion and their huge influence of metal music, having performed together in symphonic/power-metal act Elferya.

With Chaoseum, they develop their personal horizon in a different type of music and style, and the first album called « First Step To Hell » arose quickly from within.

Their debut album was produced by the talented guitarist and producer Izakar (Ex-Dagoba, Blazing War Machine) while the artwork was created by the creative head Gustavo Sazes, who also worked with the likes of Amaranthe, Arch Enemy, James LaBrie and many more…

Chaoseum delivers an electric and energetic punch of metalcore, with powerful vocals, strong characterisation through theatrical performance, and an eye-catching band image.

In recent months, Chaoseum have signed to worldwide agency Metal Music Bookings & Management, and as a result set out on a hugely successful USA tour with Arizona metal titans Soulfly.

Find out more in:

Chaoseum will support Tarja in: