We are proud to announce the bands that will support Tarja on her Raw Tour show in El Teatro de Flores, Argentina, on October 19th, 2019: Abrasantia y Cashate 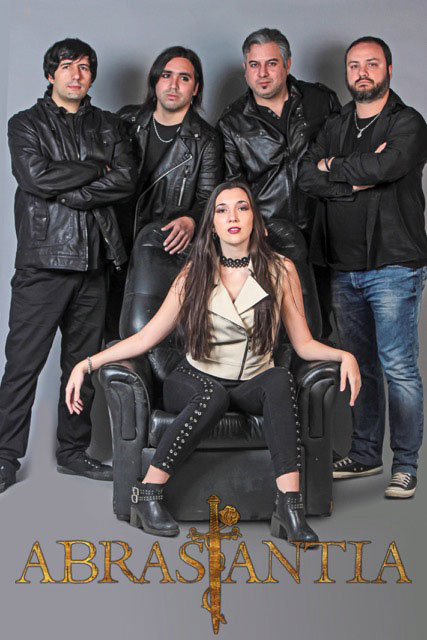 Abrasantia is a Gothic Metal band from Santa Fe, Argentina. Its story begins after the definitive dissolution of HÄXAN (Witchcraft Concert) and with the edition of their phostumous single “Abrasantia”

Since 2012 Abrasantia  has been playing with national and international bands, they have recorded two EPs (“Concierto de Brujería”, “Eterna”) and two singles (“Conjuro de Amor”, “Vuélveme a mirar”) as a part of their first studio LP “Fotgotten Rituals”, recorded in 2015, edited, published and distributed by MTM Prod. Records, record label of Marcelo Tommy Moya.

Members are soprano Giovanna Lucía Nicola in vocals, Federico Spinosa in keyboards, Emanuel Ocampo in guitars, Matías Cachiotta in bass and Luis Frontini in druns. Abrasantia is currently working on their second album, called “The Return of the Witch”
For More information: https://www.facebook.com/abrasantia 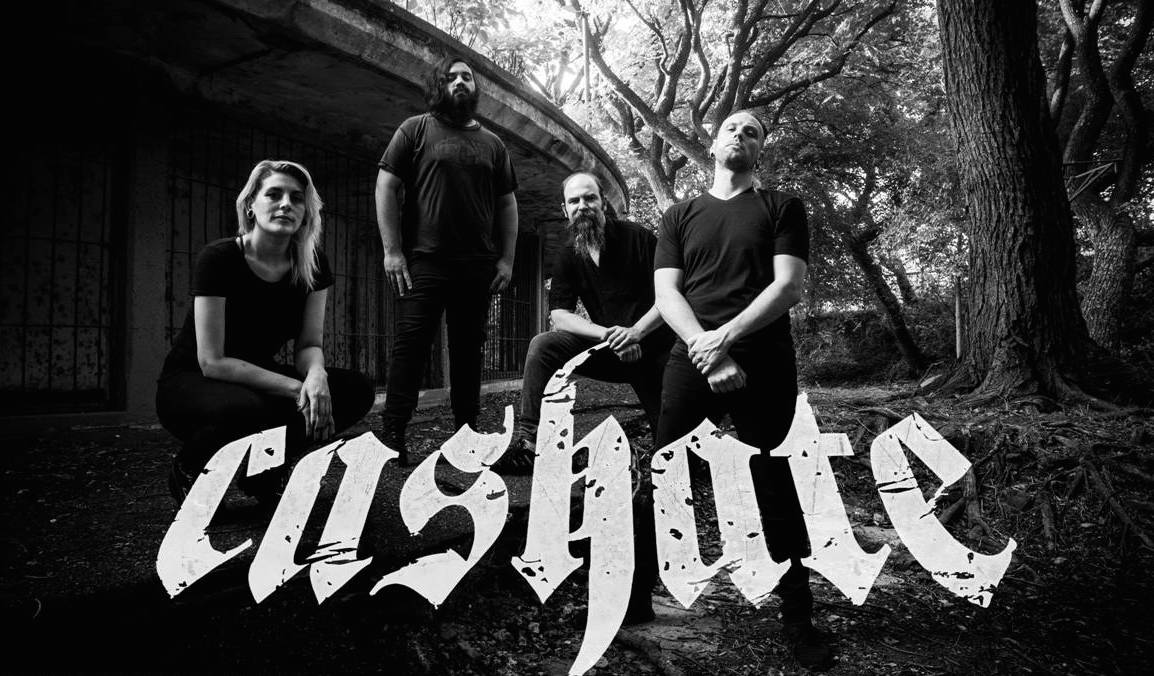 Cashate  is a Metal band from the North of Gran Buenos Aires, Argentina. They have a wide experience in shows, and have shared stage with local bands and international ones like In Flames, Bullet for My Valentine, Motionless in White, Black Veil Brides, The Dillinger Escape Plan. They were part of the mythical “Cumbre del Metal” #30-dos Tour in several Mexican cities with Soulfly, then Toxic Assault.
For more information: https://www.facebook.com/cashateoficial/