We are glad to announce the bands that will support Tarja in the February leg of The Shadow Shows 2017: 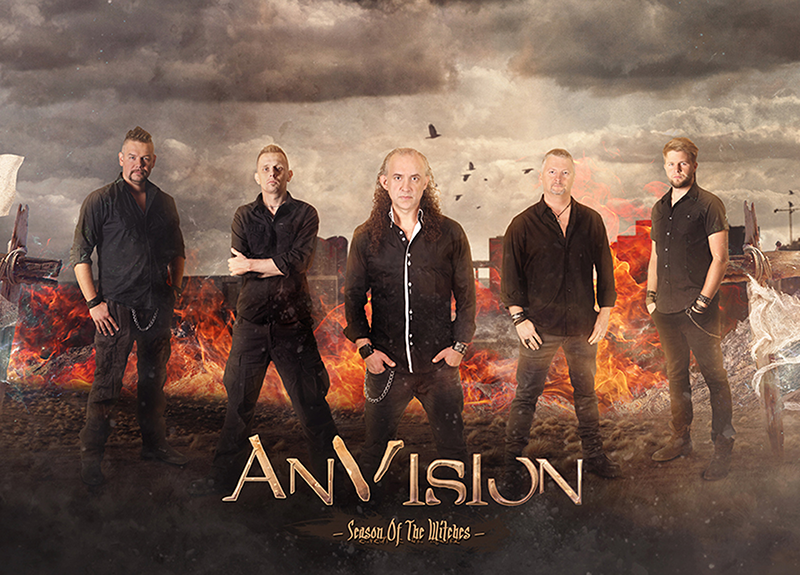 Polish act Anvision shape their sound around Progressive Rock and Prog-Metal, expressing heavy guitar riffs amongst delicate melodies.
With 3 albums under their belt, numerous tour dates and an overwhelming amount of rave reviews, Anvision continue to power through Poland, Europe and beyond… expect a tour date near you soon! 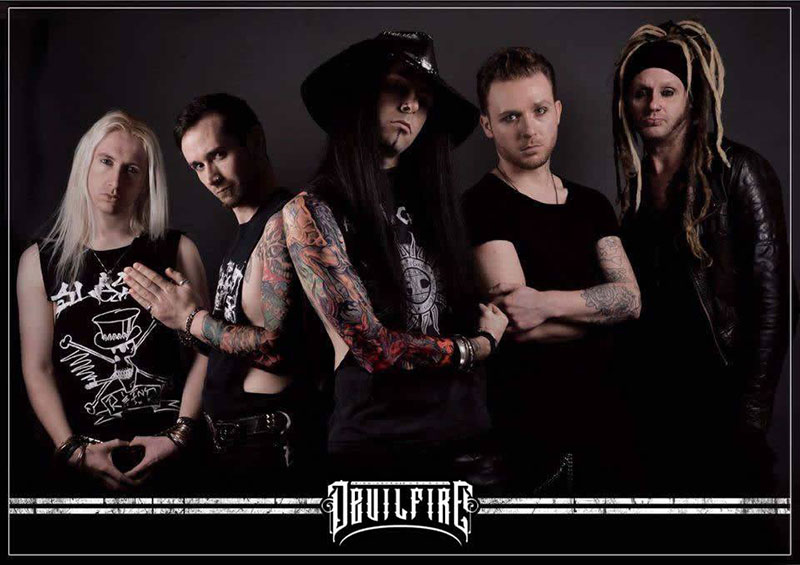 Seasoned musicians make up the hard rock outfit Devilfire, and the music it powerfully projects to their audiences, with previous band histories including Hanging Doll, Pop Will Eat Itself, The Uli Jon Rock Band, Anger Rising, The Michael Schenker Group and Vampires Rock.
While Devilfire itself is a fairly recent outfit, their stamp on the music scene has sent waves of reviews and features leading to an ever growing fanbase, and a promising future ahead including the release of their debut album ‘Rhapsody In Motion’, coming spring 2017.

Devilfire and Anvision will join Tarja for the shows in: