We are proud to announce the bands that will support Tarja during the December run: 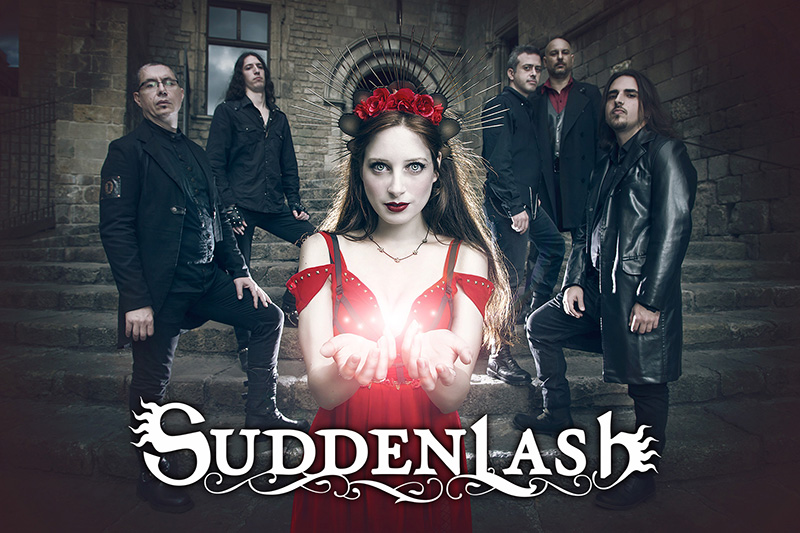 Emotion is the goal, led by sweeping symphonic female vocals, backed by dense orchestrations and heavy obstinate rhythms, resulting in tracks speaking of epic stories, self awareness and a vast array of talent shining through.

2010 was the starting point for Suddenlash when singer Lidia Guglieri met the conductor, composer and keyboardist David Magrané. Ever since that day, hard, continuous work has brough Suddenlash to release their first full album in 2013, “Soul’s Revenge”, closely followed by their first official music video in the fall of 2014 which in time led to the presentation of the live show they currently perform.

After years of gigs, writing and the expansion of Suddenlash’ ever-growing fanbase, the band expect to finalise the recording of their second album by the close of 2016, with ‘Queen of The Night’ already having been released as a single taster of what is to come.

April 2016 saw Suddenlash make its first international tour, playing in France and Britain which has opened up an array of touring opportunities including performing at the “Quinphonic Festival” in Birmingham, and in most recent days the announcement of a European tour with the mighty Tarja, as a result of the recent worldwide signing to Metal Music Bookings & Management.

Suddenlash’ band members are experienced players, who all joined Suddenlash acknowledging the opportunity to play new music with high artistic standards. Their show is meant to be as much spectacular as it is possible, including theatrical features, film music influences and romantic opera qualities that will be made evident during their live performances.

For more information, go to:
www.suddenlash.eu 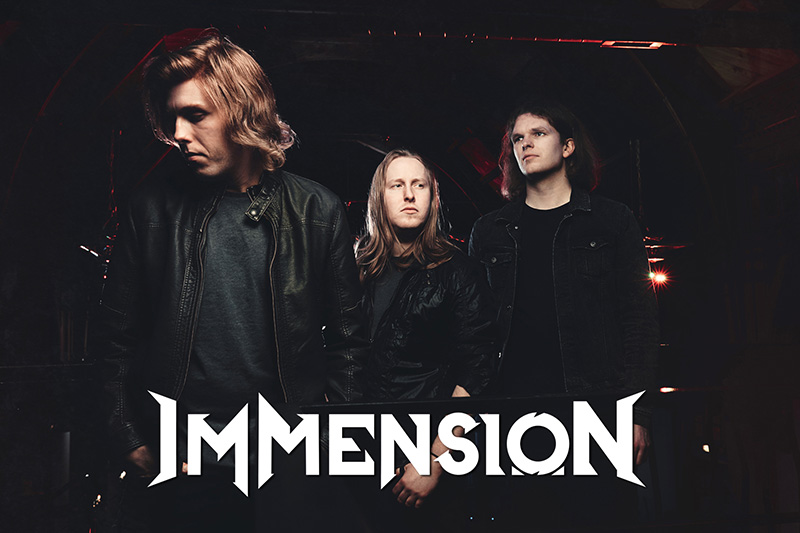 Drawing from classic 80’s Metallica, and attracting comparisons to contemporary metalcore masters like Bullet For My Valentine, Sheffield trio Immension released their debut album ‘In Vain’ last year. Packed with complex riffs and rhythms, as well as some surprising piano-led moments, ‘In Vain’ announced the arrival of a technically accomplished young act, boasting an impressive musical range.
For more information, go to:

Suddenlash and Immension will join Tarja for the shows in: