We are proud to announce the bands that will support Tarja during the October run:
Scarlet Aura, Female Fronted Melodic Rock hailing from Bucharest, Romania 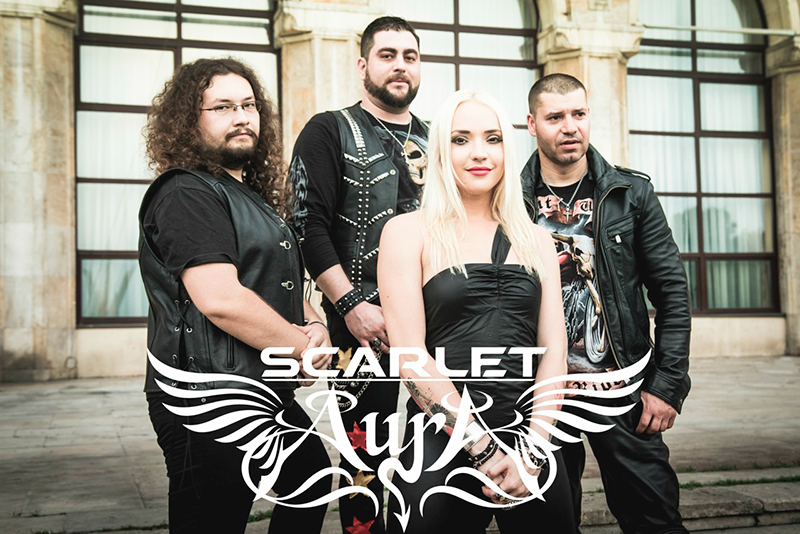 Scarlet Aura emerged as one of Bucharest’s most exciting new acts after claiming the winning spot at the Kavarna Rock Fest battle of the bands competition in 2014, proving their worth and talent, winning the hearts and votes of the audience and since then have been winning the hearts of fans worldwide. In the short time Scarlet Aura have been on the music scene, they’ve been named Romania’s most successful female-fronted rock act, rising to perform alongside legendary acts such as Europe, Halloween, Nazareth, Accept, Gotthard, Sabaton, Jorn, Pretty Maides, Delain, Battle Beast, Dave Evans & more, as well as headlining many stages & festivals across the nation. Since the release of their debut album ‘The Rock Chick’ via Universal Romania, the bands ‘aura’ (Nimbus, Energy Field) has spread worldwide and as a result of this have in recent months signed a worldwide deal with Metal Music Bookings and Management, have taken their first trip as a band to the United Kingdom to perform in Camden Town, London as every rock act should and would on their path to success, and have hooked up with Roy Z, the legendary producer (Bruce Dickinson, Helloween, Judas Priest & more) to work on their new record ‘Falling Sky’. Scarlet Aura describe the new album as: “Ten songs that depict a spiritual journey of the supreme surrender to emotions in order to reach complete enlightenment, but also tickle the ear in a somehow pleasantly disturbing way. “Falling Sky” is not about falling. It is about rising. Our wings grew through hardships and this is a story of becoming, as we were inspired both by life and death and the shamanic eye in between. What we are singing about is our story and the story of everyone else that unleashes their true selves by burning up until they grow phoenix wings.”
Check them out here and here 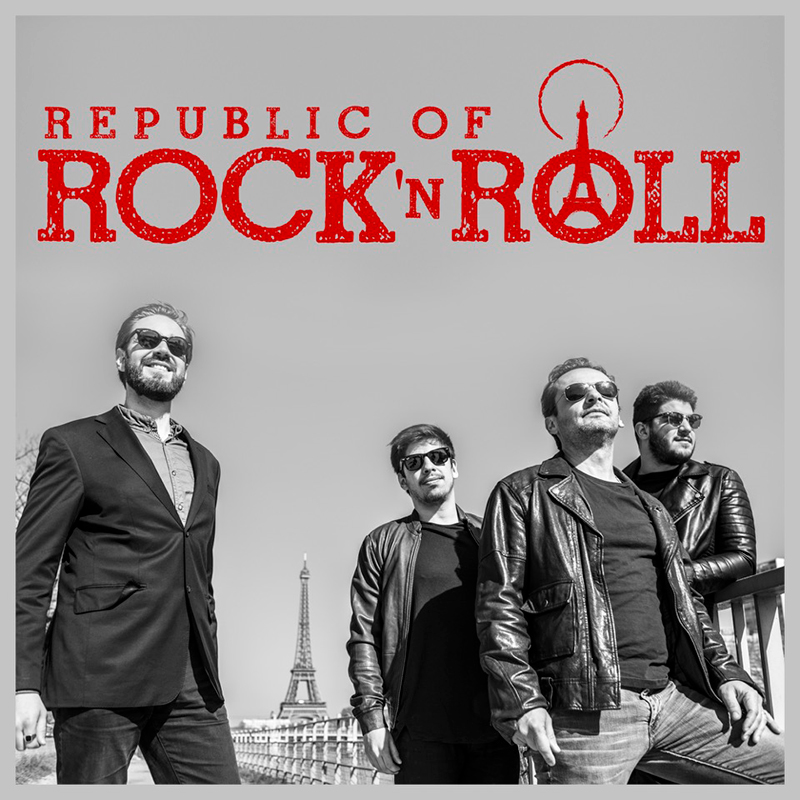 Republic Of Rock’N’Roll joined the alternative rock music scene 3 years ago, emerging from within France’s capital, Paris. Since launching the band, ‘Golden Place’, their debut album has been unleashed to the world, receiving nothing but promising reviews for both the album itself, and the accompanying tours. After a sold out French tour (Lille, Toulouse, Nancy and many more), a mythical show at Le Bataclan, some sensational appearances in Belgium, Canada & USA, and even even in Russia, the ‘RRR’ have been growing their fanbase throughout Europe and beyond. Fans are mesmerised by the loud sound the band make, but never at the expense of the melodies. QOTSA and Foo Fighters lovers will enjoy, Led Zeppelin and AC/DC’s nostalgic fans won’t be outdone either.
Republic Of Rock N Roll’s Motto: Boast a serious sound, but do not take yourself too seriously. This is conveyed through “Hipsters must die” produced by Régis Raffin, their viral video which racked up over 20,000 views in less than a week. And expect new releases and tours soon, since the bands recent signing to worldwide agency Metal Music Bookings & Management.
For more information, click here

Tarja will also have a few Special guests during the October shows:
Angra 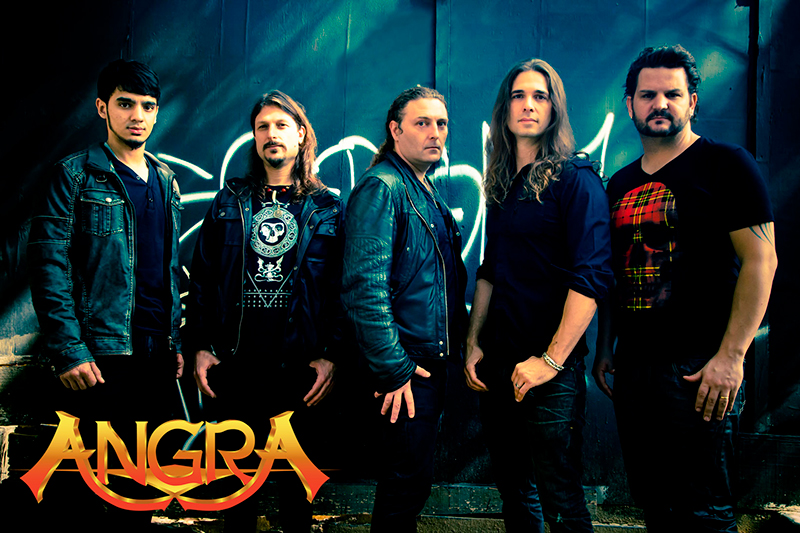 Originally formed back in 1991, Angra is one of the biggest names of Brazilian heavy metal worldwide, due to their many acclaimed albums and the building of a glorious career. The Brazilian quintet is a musical reference, with its symphonic interludes and highly technical arrangements, plus the alchemy with metal and Brazilian regional elements. Angra is today an example of versatility in music.
www.angra.net 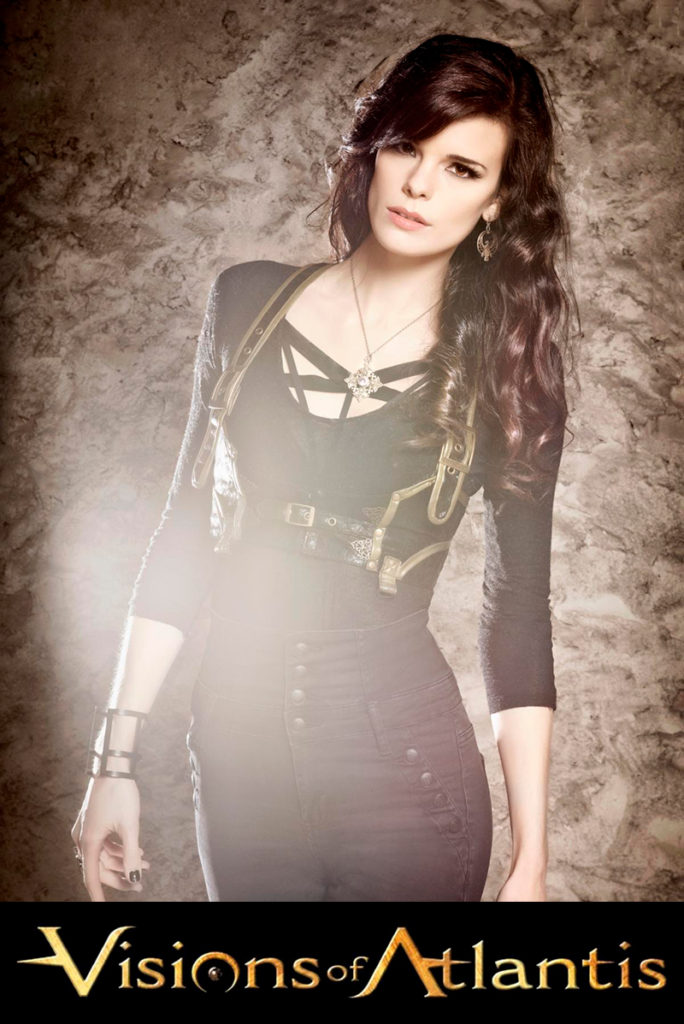 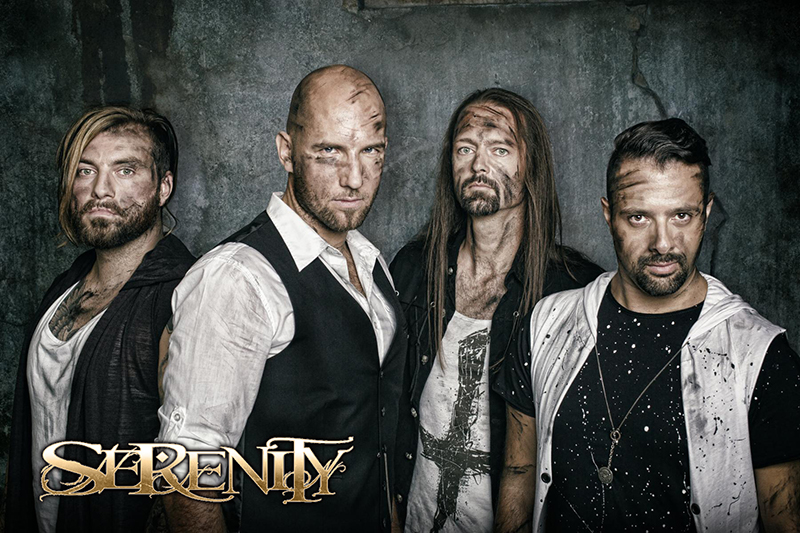 SERENITY’s professional history has its beginning in 2004 in Tyrol/Austria when a stable lineup was found which consisted of Georg Neuhauser, Thomas Buchberger (lead & rhythm guitars), Simon Holzknecht (bass), Mario Hirzinger (keys, vocals) and Andreas Schipflinger. This line up brought some subtle musical changes. Besides introducing a new lead voice the songs were now based on a more ‘metal’ riffing, yet a high demand on melodies, orchestral parts and arrangements for several voices surely remained. ‘New’ SERENITY’s crucial test took place on 2nd of August 2004 when they successfully supported Ronnie James DIO facing an unbelievable raging crowd. This first proof of the band’s good work was followed
by other strong gigs, which finally granted SERENITY the approving respect by the local metal scene.
www.serenity-band.com / www.facebook.com/serenityaustria/

Below you can find all the shows for the October run, and the Support acts and Special guests playing in each one: