We are proud to announce the bands that will support Tarja during the November run: 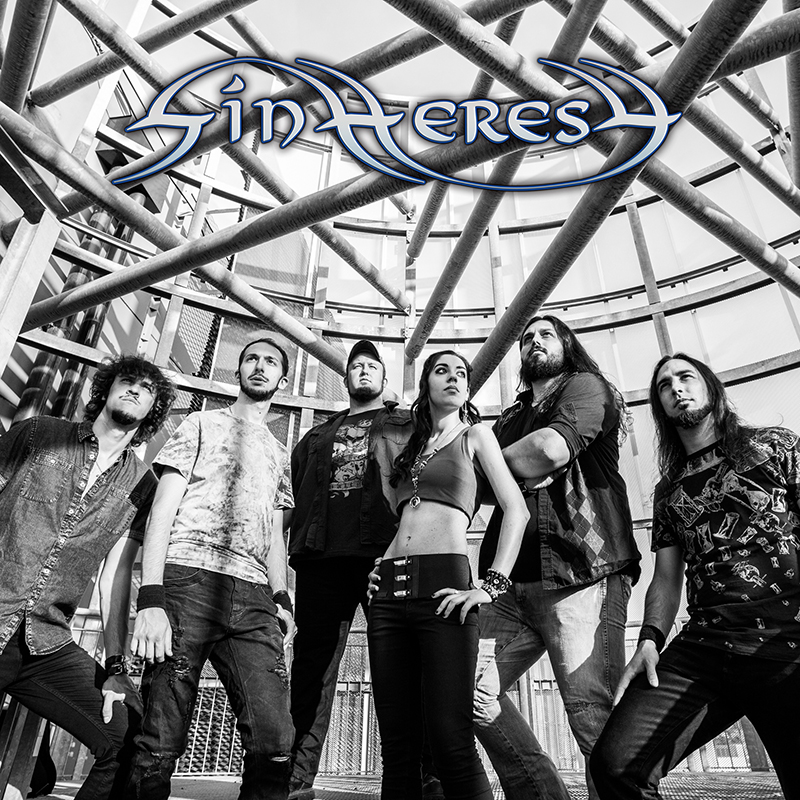 Following the acclaimed debut EP “The Spiders and the Butterfly” (Revalve records 2011) the band released it’s first full-length album named “Paint the World” via Bakerteam Records in 2013, crafting a unique sound made of male\female vocals, modern metal guitar riffs and symphonic arrangements, blend together in a very cinematographic mood. The album got excellent reviews from webzines and specialized press worldwide and got a re-issue thanks to the first release sold out.
SinHeresY already toured several times around Europe, sharing the stage with such great bands as Dream Theater, Queensryche, Lordi, Anathema, Korpiklaani and many more.
By the end of 2016 the band is ready to hit the road again, paving the way for the new album which was recorded during this year.

The Shiver, Alternative rock, Metal, Ambient and Electro/Goth from Italy: 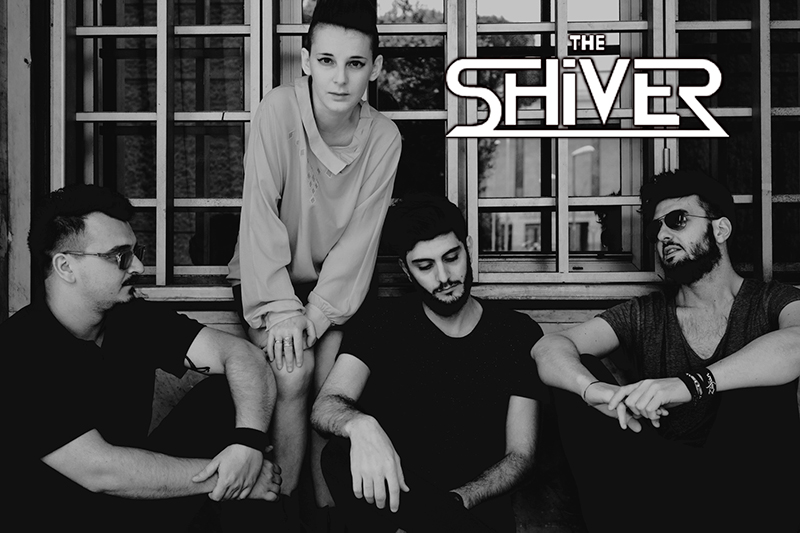 THE SHIVER was born in 2005, when Faith (singer and composer) joins forces with Finch (drummer).
The band plays a mix of Alternative rock, Metal, Ambient and Electro/Goth.
The guys toured all over Europe and performed as as support band with Misfits, The Ark, Papa Roach, Negramaro, Perturbazione and many others.
Rock shows but also acoustic performances are intense and energetic, and the band got amazing live feedbacks.
THE SHIVER released one demo, 2 full lenght and 2 acoustic EP and is about to release their 3rd Studio Album.
The first album, “Inside”, has been published in 2008 by UK Division Record and it’s been distributed in all Europe.
The second album, “A New Horizon”, has got great response by both media and public. It has been released in 2010 in Europe and in other 21 countries worldwide by Aural Music/Dreamcell11. In 2011 ANH has been distributed by Roadrunner Records Benelux and published by Warner Chappell Music. The Album is produced by Alessandro Paolucci (Raw Power).
The band released 3 singles and 2 videoclip from this Album.
In 2011 The Shiver release only in free download a special acoustic EP. “The Acoustic Experience #1” is produced by Vincenzo Mario Cristi (Vanilla Sky).
After touring in many european countries, the new Album “The Darkest Hour” is ready to be released in Spring 2014 by the label Alternative Factory, rock and metal are contaminated by post rock and electronic music.
In early 2015 The Shiver release “The Acoustic Experience #2”, mixed and produced by the band guitarist Vincenzo Lodolini.
In Fall 2015 The Shiver is opening act for God Is An Astronaut during the Italian leg of their tour.
The Shiver are featured on many magazines, webzines and radios, and they are growing bigger into the rock scene.

To learn more, go to: www.theshiver.net/ or https://www.facebook.com/theshiver.net
SinHeresY and The Shiver will join Tarja for the shows in: