29 Oct The Best of Tarja: a Night to Remember

Tarja, Finnish music icon and one of the most famous opera, rock and metal sopranos has long proved that we will remember her for her outstanding vocals and performances, and for her many, many unforgettable albums which will be showcased in a very special event. Tarja has been working in this project for some time now and decided to invite 16 great musicians on stage for a once in a lifetime experience. These unique concerts will result in a special live DVD.

Tarja is no stranger to performing in unconventional environments, as she regularly plays halls and churches during her Christmas concerts.

Tarja will sing in one of the most famous and iconic buildings in the Czech Republic – the Municipal House in the Old Town of Prague – in an exclusive show that will never be repeated. The Municipal House and its Smetana Hall is a unique space known to all, which deserves only an incomparable performance of the marvelous artist Tarja undoubtedly is.

Tarja has prepared for the Art Nouveau hall of the Smetana Hall a special set composed of the most popular hits of her repertoire; songs from the albums “My Winter Storm”, “What Lies Beneath”, “Colors in the Dark”,  “The Brightest Void / The Shadow Self” and  “In the Raw” in new arrangements created specifically for this extraordinary event.

Another one of a kind experience will be presented at the Circul Metropolitan Bucaresti, a venue listed in as a Historic Monument in Romania. A 360° view of the centre stage that will redefine the way the audience feels the music and interacts with this amazing performer. 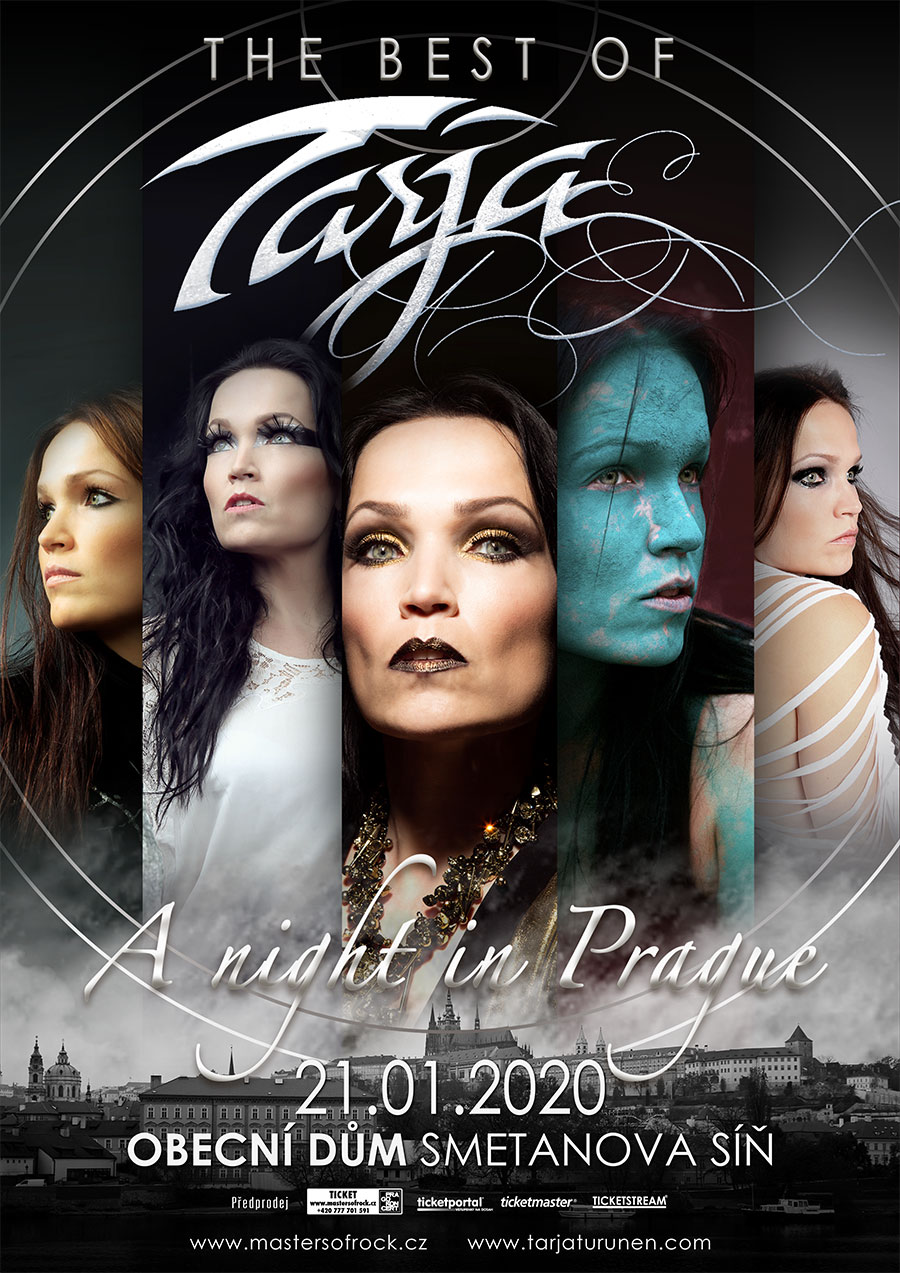 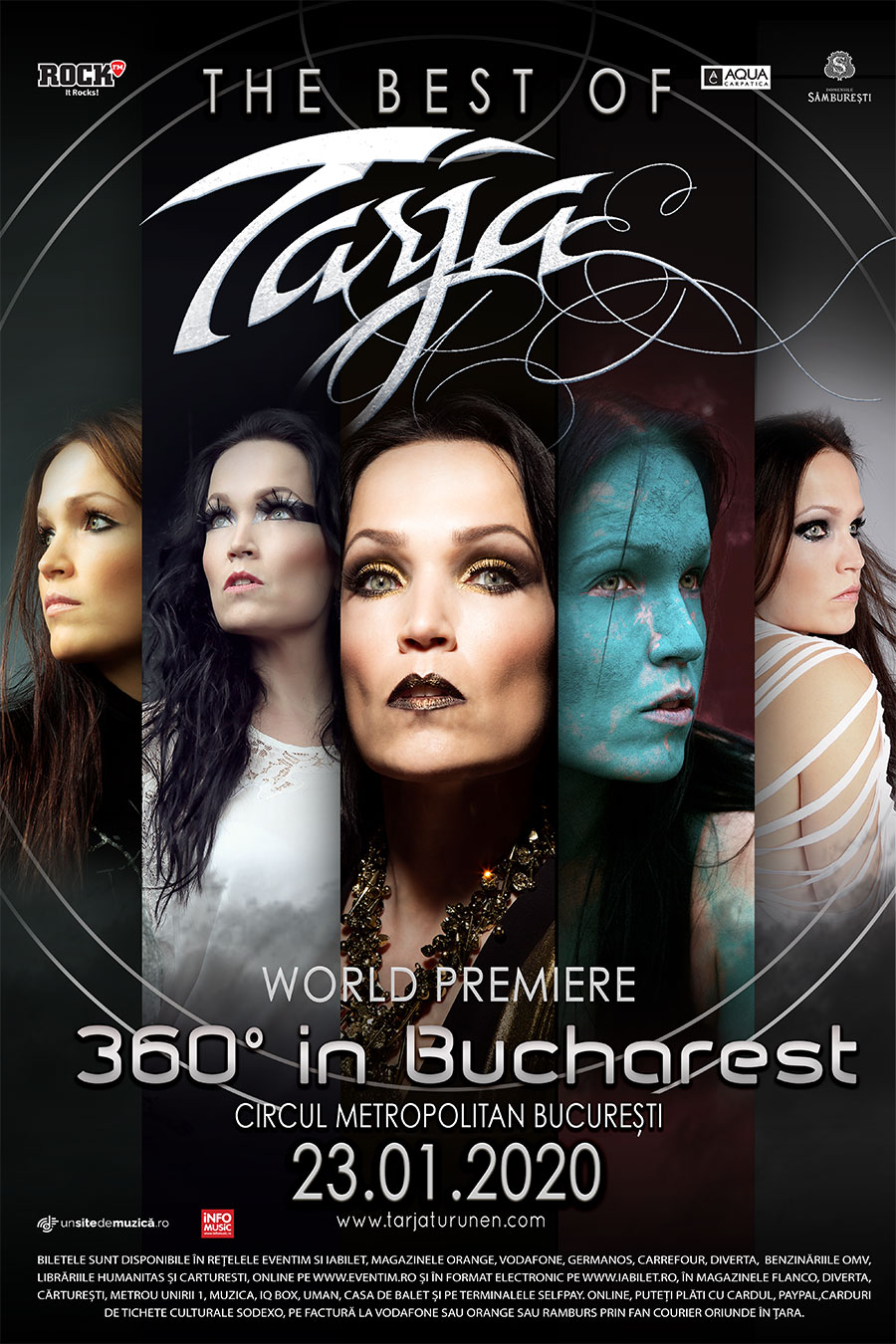 The talented 16 musicians invited to these special nights are:

You can expect the best songs from Tarja’s rock career in nights not to miss and that will be long remembered.