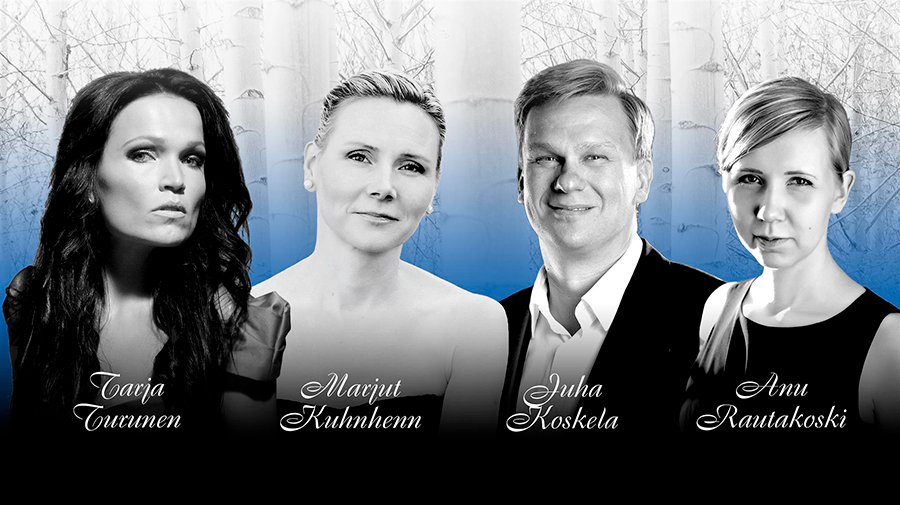 While I was studying in Karlsruhe´s Music University, in Germany, in 2002, I became interested in performing Scandinavian and Finnish songs for the Latin American audience. I gathered information about these countries and realized that composers like J.Sibelius or E.Grieg were not so familiar outside the classical music lovers on a more popular level. As I was particularly studying German lied music, I felt there might be a chance to let them know a bit of my music.

I spoke with two friends of mine, Ingvild and Marjut and we decided to start organizing a small tour in South America. As a pianist, our dear friend Izumi wanted to join us.

Noche Escandinava means Scandinavian Night in Spanish. The reason why we chose this name was obvious at that time: the concerts were going to happen in Argentina and Chile, both

Spanish speaking countries. As well, even though we were two Finnish singers and a Norwegian one, the program was going to be based in Scandinavian songs (Norway, Sweden, etc).

It was a great success and we felt that the idea behind all this had been achieved.

For the second edition of Noche Escandinava, during April and May 2004, we had a change in the

line up: Ingvild Storhaug was replaced by Juha Koskela (Finnish baritone) and the repertoire this time, was based entirely on songs from Finnish composers.

We decided not to change the name of the group anymore, because so many people

knew us already as Noche Escandinava. Finland is not a part of Scandinavia, but despite of that, we wanted to keep our touring name as it was before.

It is now, finally, the time for a third tour of Noche Escandinava.

Noche Escandinava accurately reflects the lied song format or original song format, written to be sang by one person, composed with artistic ambitions but in an intimate style, devoid of vocal impressions and in which poetry and music melt completely, the last one in service of the first one and not vice versa. Northern music possesses particular qualities that remind of the sensations generated by visions of rough winters, covered by white, immaculate snow and crystalline, calm water lakes that have their quietness interrupted only by the presence of an occasional passer by. Scandinavian song reaches it’s top between the 19th century and the beginning of the 20th century, and was

influenced mainly by German music and by Central Europe’s music in general.

An album was recorded during the second edition of Noche Escandinava, during April and May 2004. 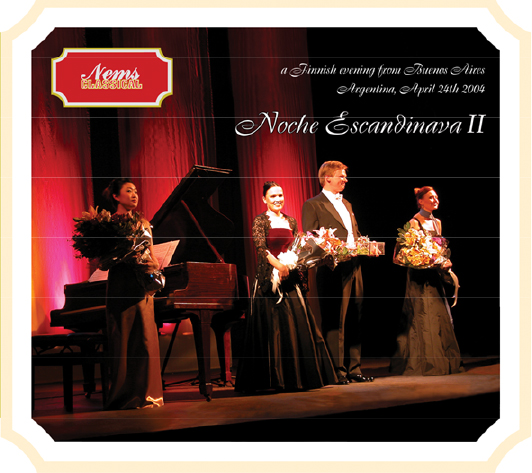 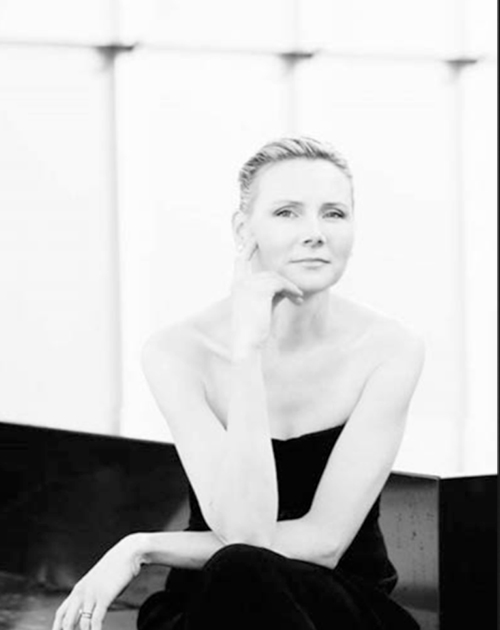 She was engaged at the Young Chamber Opera in Cologne and worked as a singing teacher at the School for Music and Arts in Freudenstadt. Since 2016 she is teaching singing at the Music School in Wolfurt, Austria. She will do 2017-2019 the Master of Arts in Vorarlberg State Conservatoire with Professor Dora Doceva-Kutschi. 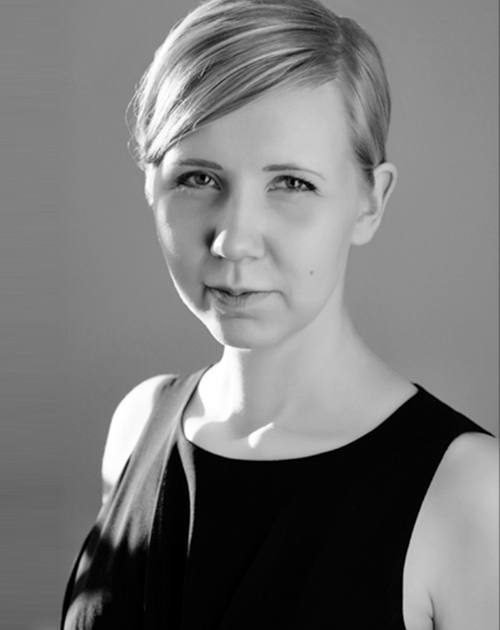 Rautakoski has played many first performances of new contemporary piano and chamber music pieces, for example from Finnish and Armenian young composers Pekka Koivisto, Joonas Pohjonen and Hovik Sardaryan. She works with silent film accompanying with her live improvisation duo, Silent Pianists, which has been playing film concerts at the Finnish National Audiovisual Institute in Helsinki. She is an active soloist, chamber musician and lied pianist and gives classical recitals both as pianist and harpsichordist.

Rautakoski graduated as Master of Music from Hochschule für Musik Karlsruhe in Germany in 2016 under the guidance of the Korean pianist Kaya Han. She continues her studies at the Sibelius Academy in Helsinki in the Chamber music and Lied programme with Ilmo Ranta and in the Lied class of Hartmut Höll in Hochschule für Musik Karlsruhe. Other important teachers for her include Janne Mertanen, Ralf Gothóni and Markus Hadulla, all giving her important artistic impulses. Rautakoski has attended numerous master classes held by distinguished pianists such as Roger Vignoles, Anne le Bozec, Antonio Coppola and Ricardo Castro. 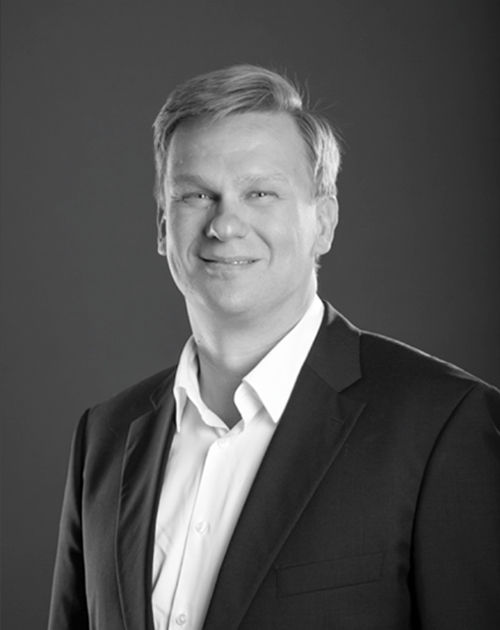 Born in Finland, he studied at the Sibelius Academy in Helsinki and attended the Karlshruhe Musikhochschule in Germany. He has performed at the Finnish National Opera, the Savonlinna Opera Festival, the Nordharzer Städtebund Theater Halberstadt/Quedlinburg, the Halle Opera, the Hildesheim Opera, the Rheingau Music Festival, and a long list of renowned orchestras and opera halls.

Juha Koskela won the Second Prize in the Lied und Kammermusik competition in Karlsruhe (2002), the Second Prize and Special Prize in the 16th Deutsche ChorKonzertTage in Wiesbaden (2004), won the Kangasniemi voice competition in Musikfestpiele, in Kangasniemi, Finland in 2006 and a Theatre Prize for his outstanding performance of Rigoletto at the Nordharzer Städtebundtheater in 2016. 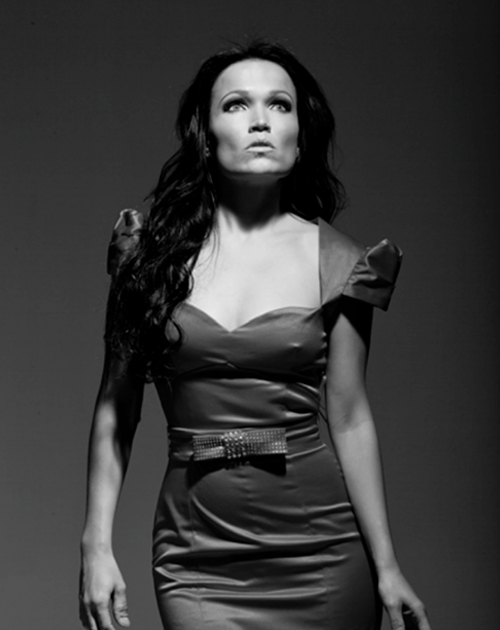 Tarja performed as a soloist in the Finnish National Opera in the modern ballet “Evangelicum” in 2000, at Savonlinna Opera festival with tenor Raimo Sirkiä in 2006, and returned to the same stage with Argentinean tenor José Cura in 2011.

Tarja has done several chamber music concerts with her Lied- line-ups all over the world and additionally worked as a soloist with symphonic orchestras and choirs, bringing the classical music closer to her fans and music lovers.

Turunen is well known worldwide as the lead singer of the metal band “Nightwish” in which she performed between 1997- 2005. During those years with the band, she made several world tours and sold millions of albums.

In 2015 Tarja released her first classical album “Ave Maria – En Plein Air”, which makes its debut on the German (#11) and English (#16) top 20 classical albums charts. In the album, Tarja Turunen breathes life into some of the most loved and rare songs of Paolo Tosti, David Popper, Astor Piazzolla and Johann Sebastian Bach/Charles Gounod, among others.