We are very excited to present the bands that will join Tarja during the March and April Raw Tour leg!

The March and April leg will have a very Special Guest: Temperance will join Tarja for the whole run!

The March 2020 shows will have Serpentyne and Beneath The Embers as Opening Acts, while Tulip will be the Opening Act for the April 2020 shows. 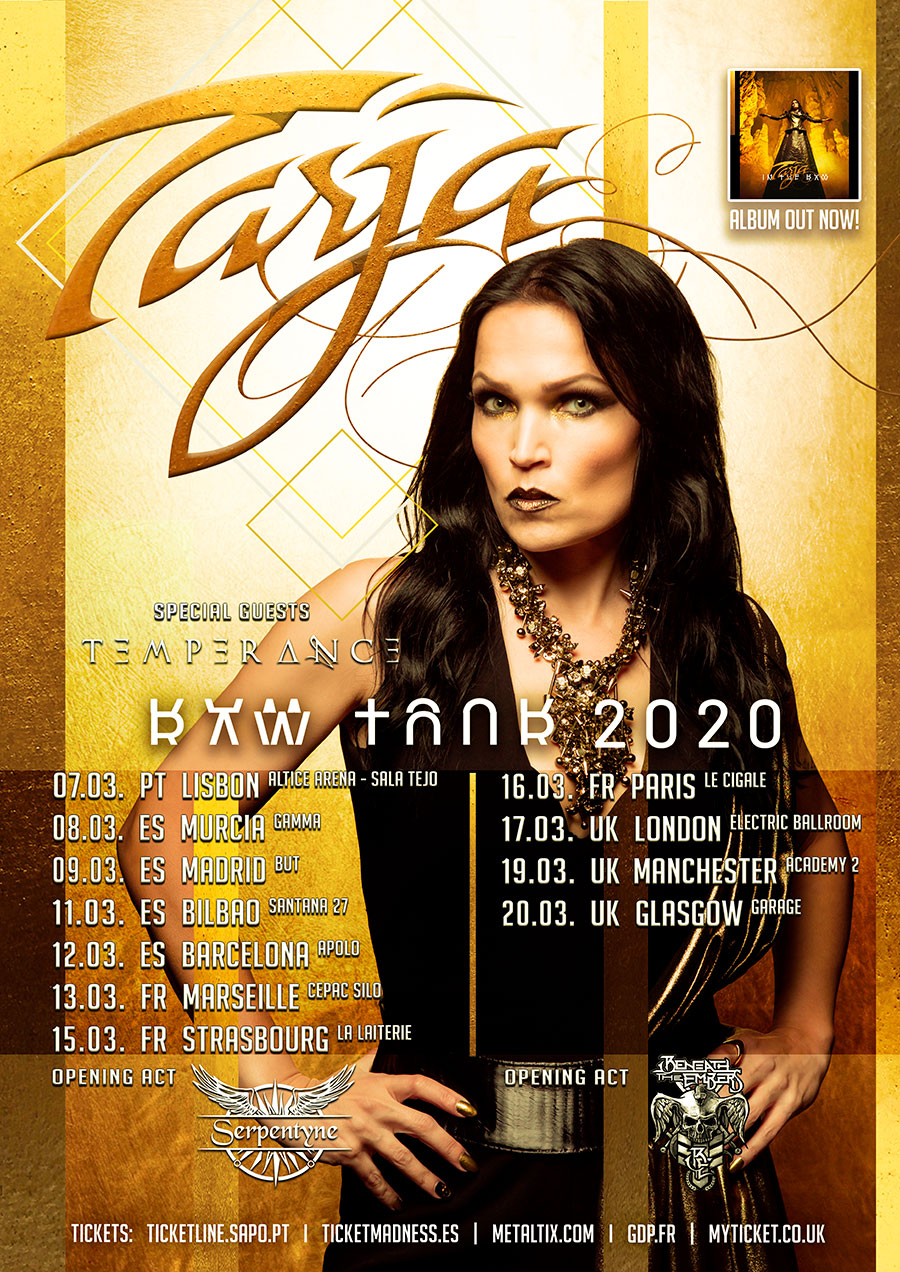 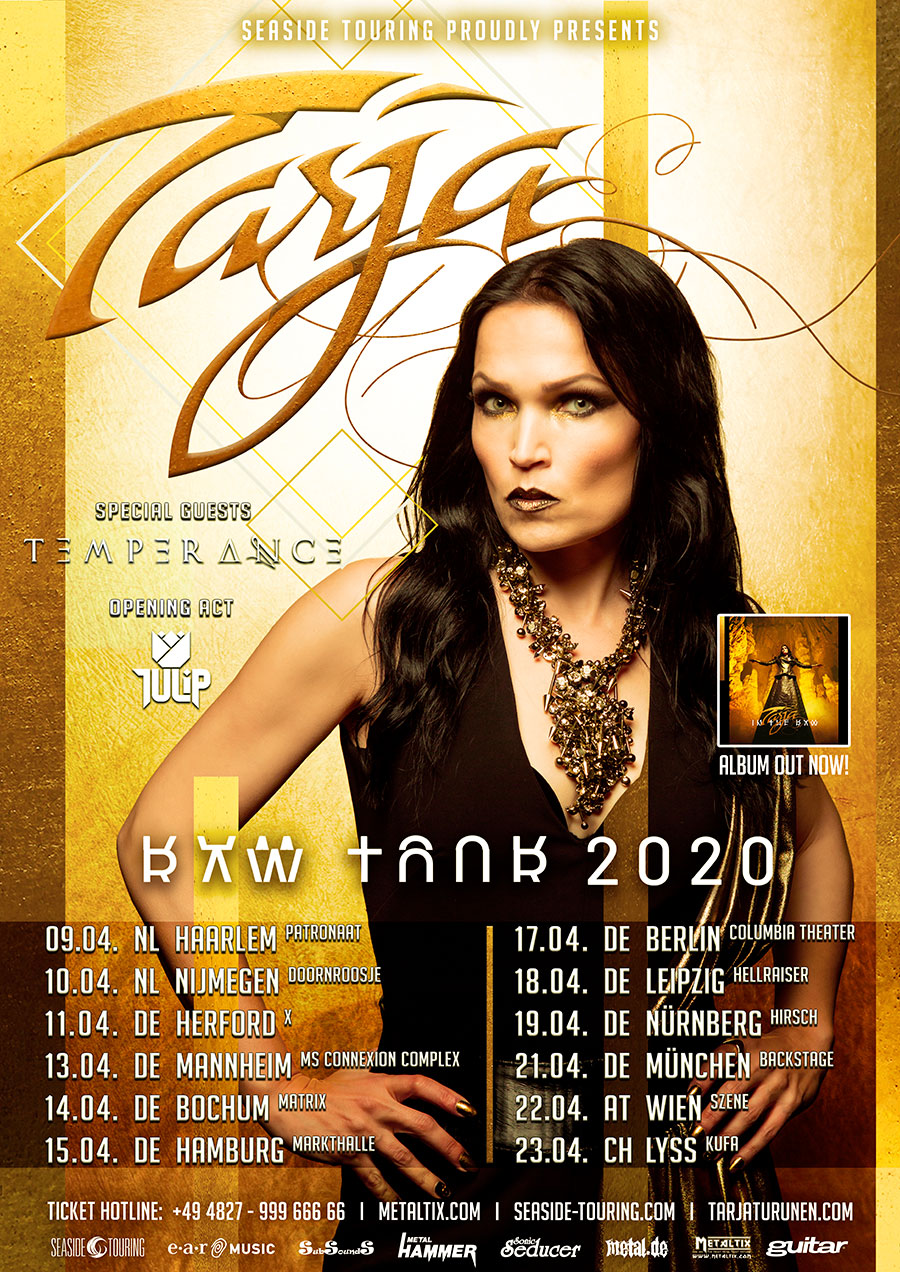 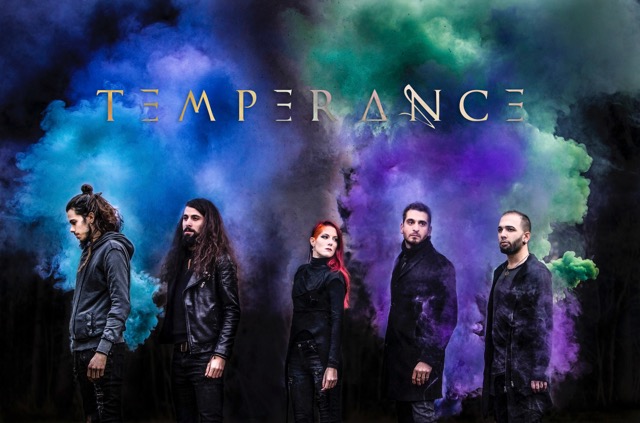 TEMPERANCE is where exceptional vocal melodies, energetic Metal guitar riffing and symphonic atmospheres meet in perfect harmony. Led by a unique vocal triad, TEMPERANCE manages to unite heaviness with an impressive level of catchy melodies that will make you want to push the repeat button instantly. Different from most Symphonic Metal bands, TEMPERANCE brings together no less than three vocalists, all adding their own style and flavor to the ensemble. The combination of Alessia Scolletti’s crystalline voice, the strong timbre of Michele Guaitoli and the rough vocals of mastermind and guitarist Marco Pastorino, makes TEMPERANCE stand out completely. With Millions of Youtube views, hymns as ‘The Last Hope In A World Of Hopes’ or ‘Of Jupiter And Moons’ seem to prove that point.

After building up with 4 albums released in the past 5 years, TEMPERANCE is now all set to join the premier league, releasing their upcoming album worldwide via Napalm Records in the winter of 2020!

For those who can’t wait, the band’s latest album ‘Of Jupiter and Moons’ is still fresh and full of powerful Metal masterpieces. You might be surprised to find more songs stuck in your head!

‘Of Jupiter And Moons’ was mixed and mastered by Jacob Hansen (Volbeat, EPICA, Amaranthe), with the cover artwork by Yann Souetre (Ayreon) and the official photoset by Tim Tronckoe (Nightwish, Ghost). TEMPERANCE clearly is ready to spread their energy all over the world! 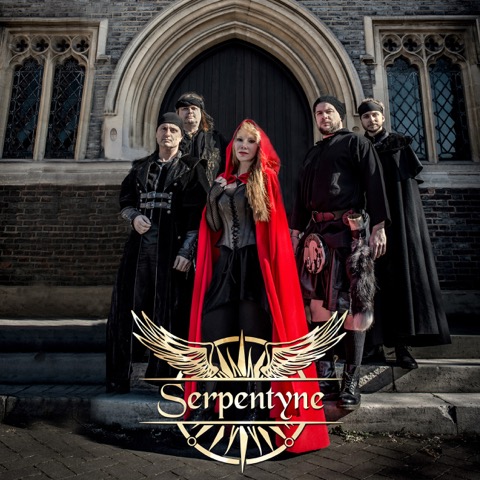 Serpentyne was created in London in 2010 by founder members Sand and Powell, inspired by a combination of early music, folk, Celtic, world and rock.
After the release of the album “Stella Splendens” in 2010, inspired by medieval music, the second album “Myths and Muses” was released in 2014, keeping the medieval theme but with a mix of rock and world elements. A third album “The Serpent’s Kiss” was released in 2016, featuring mythic & medieval themes as before, but heading towards a heavier rock and metal sound. This change of musical direction won the band their place as finalists in the Metal To The Masses, London contest, 2018. 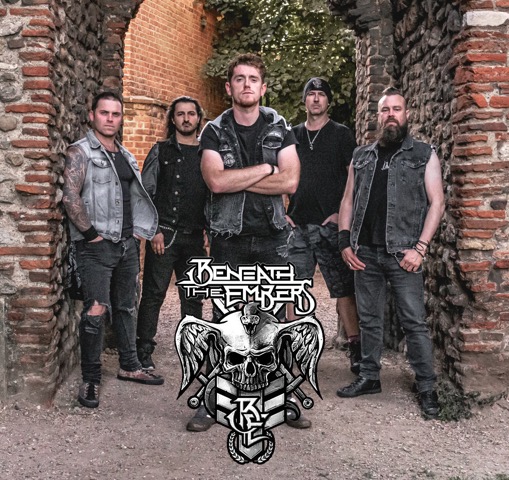 Beneath The Embers fully established themselves in 2016 when singer/songwriter Lewis Roland met lead guitarist Clint Bredin in a random chain of events on musical social media. Fuelled by a mutual interest in the heavier elements of Metal music and a desire to write, Lewis was invited to hook up with the remainder of the band where the group immediately started to write original material. It wasn’t long before an independent record deal was secured with Oakfield Records and studio recording on the debut EP began. “It was pretty clear right away that the band just clicked and we were onto something” *says Lewis. “Me and Clint found writing together easy and the time was just right for all of us to now pursue our common goal.”*

The eclectic influences from each member has created a collaboration where Clint’s ferocious riffs, with a nod to the old school are framed perfectly by the raw power and speed of the band’s exceptionally tight rhythm section. With Quentin Radburn on rhythm guitar, Liam Gloster on bass and Spencer Churchill driving the band’s pacy groove on drums, the sound is showcased excellently by frontman Lewis’s vocal ability to deliver brutal verses and catchy choruses. The band’s breakdowns contrast the faster sections flawlessly where you can’t help but bang your head to all of it. When asked about the band’s sound, Spence stated, “We write material we enjoy playing; the music will then be what it is and hopefully people like it as much as we do.”

With the release of their debut EP Ashes in 2017, Beneath The Embers have their sights set firmly on cementing a fan base throughout 2018/19. “Recording is one thing but delivering a confident and credible performance with music people want to hear is something else” says Clint.

For more information on BENEATH THE EMBERS, please check: 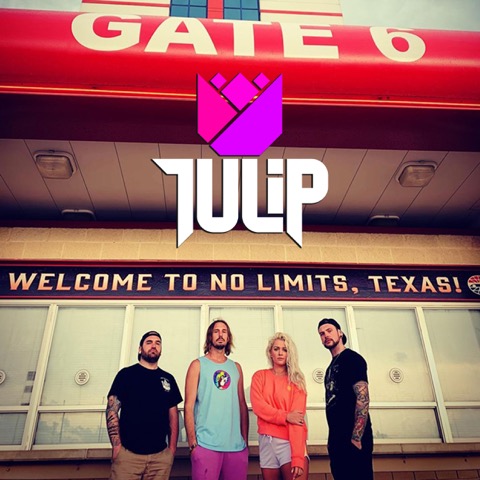 Aband following no stereotypes. A lineup with no limitations.

Texan based ‘Tulip’ deliver their own taste of symphonic metal, spearheaded by ex-professional opera vocalist Ashleigh Semkiw, and Colin Parrish on guitar.

Having only emerged in September 2018, the members of Tulip are no stranger to the music scene, having performed for a decade worldwide in their respective past acts; Ashleigh in professional opera, Brandon with ONI throughout Europe alongside the likes of Children of Bodom and Lamb Of God, Ryan sessioning across USA and Canada, and co-lead member Colin having performed across a plethora of recordings and live shows.

In recent months, through relentless efforts and determination, Tulip’s debut music videos have gained momentum throughout the world, with 10’s of thousands of views, resulting in the signing to worldwide agency Metal Music Bookings and management, and the announcement of their debut tour supporting Swedish melodic-metal outfit Evergrey.

Tulip is currently in the studio recording their full length record, due Fall 2019.