We are proud to announce the band that will support Tarja during her show in Ecuador, Sifting! 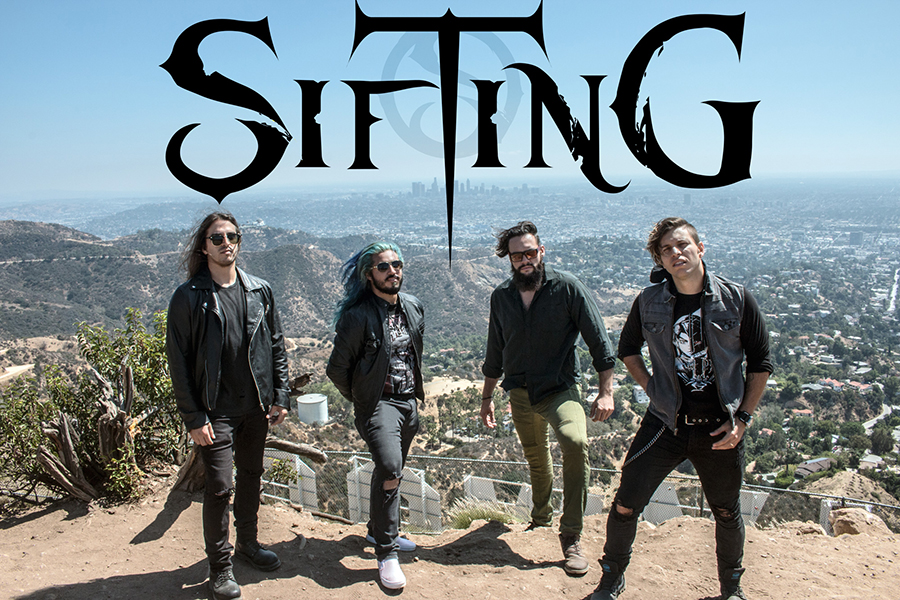 Sifting will support Tarja in:

Sifting are a progressive metal band based in Los Angeles, CA who are strongly influenced by modern active rock. Their debut album ‘Not From Here’ was recorded and produced by award-winning producer Ryan Williams (Velvet Revolver, Pearl Jam, Rage Against The Machine), and is set for release Sept 29th 2017 via Eclipse Records.

Through relentless self-promotion and determination, Sifting have caught the attention of both fans and industry worldwide, resulting in both the signing to Eclipse Records in Spring 2017, and the worldwide signing to Metal Music Bookings & Management later in the year.