We are proud to announce the band that will support Tarja the May run in Ukraine and Belarus: 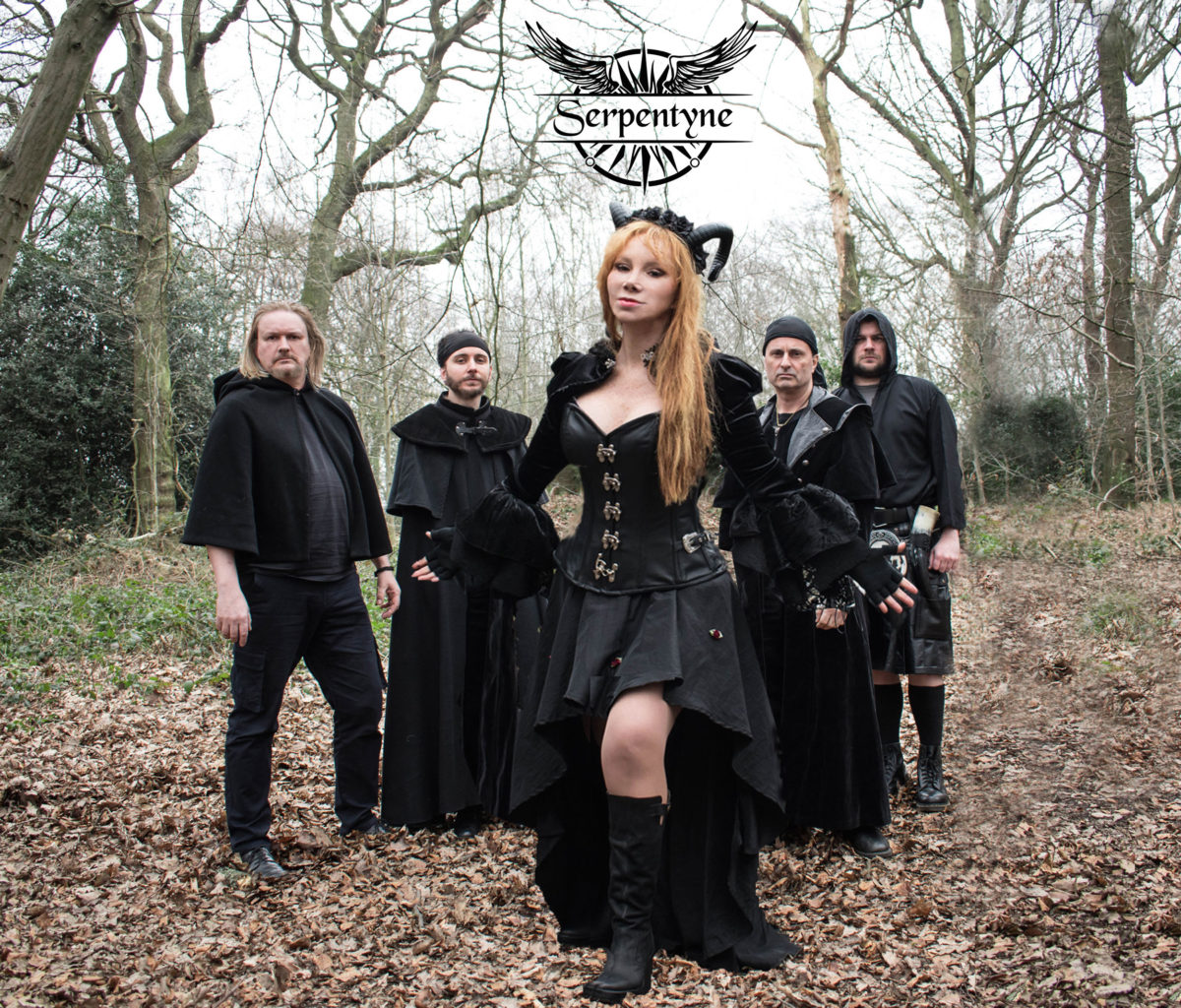 Serpentyne was created in London in 2010 by founder members Sand and Powell, inspired by a combination of early music, folk, Celtic, world and rock.
After the release of the album “Stella Splendens” in 2010, inspired by medieval music, the second album “Myths and Muses” was released in 2014, keeping the medieval theme but with a mix of rock and world elements. A third album “The Serpent’s Kiss” was released in 2016, featuring mythic & medieval themes as before, but heading towards a heavier rock and metal sound. This change of musical direction won the band their place as finalists in the Metal To The Masses, London contest, 2018.
Serpentyne recently supported Tarja on a huge 22 date European tour for ‘A Nordic Symphony 18’, and can’t wait for what’s to come in Ukraine.

Serpentyne will join A Nordic Symphony  in:

For more information, go to: